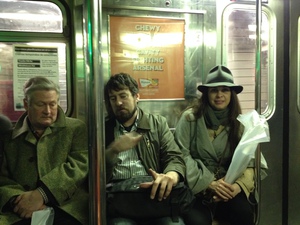 Jill Hooper and I made a trip up to NY and met up with an amazing collection of artists.  Ann and Scott Pohlschmidt from Lavender Hill Studios in London, Missy Dewing, Geoffery Leckie and Walter Scott Mason nephew to Frank Mason. 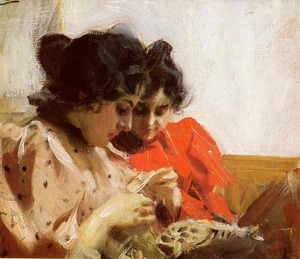 The First stop was to see the major retrospective of Swedish born painter Anders Zorn.  He was a virtuoso watercolorist, bravura painter, and etcher and featured more than 90 rarely seen works.  Truely breathtaking and inspiring. 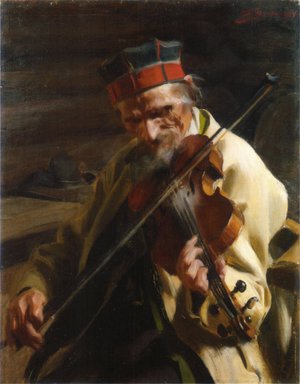 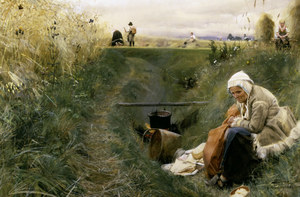 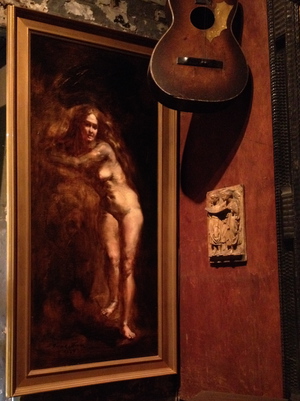 We met up with Scott Mason, Frank Masons' nephew and he brought us down to see Masons' studio in Little Italy. 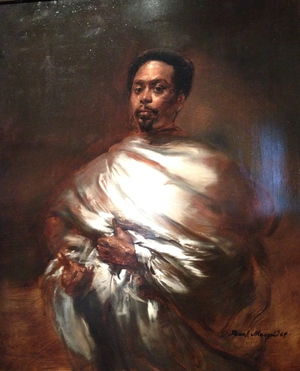 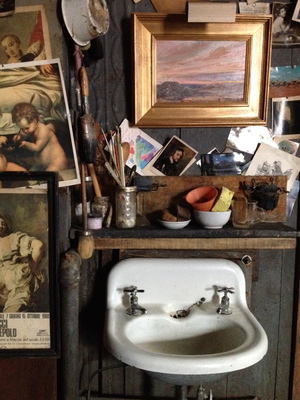 It was incredible, perfectly intact just as he left it since his death 5 years ago.  His wife still lives there and serves as conservationist to his legacy. 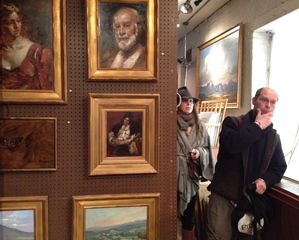 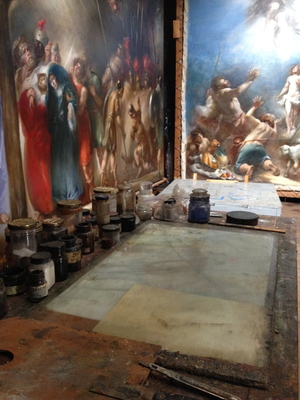 In the north light stands the last monolithic works of Mason.  Like Raphael's "Tranfiguration" , they stand unfinished at his death, but perfectly complete.  The tools still in place; his palette where he ground pigments every time he painted, the easels covered in remnants of his life, the smell of linseed oil and damar still in the air. 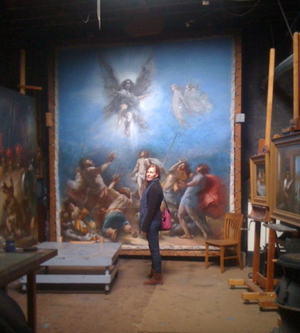 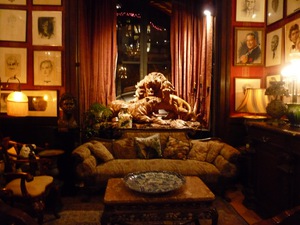 We visited The National Arts Club in Gramercy Park, itself a museum.  We drank procecco surrounded by relics of 20th and 21st century art and sculpture. Such a treat. 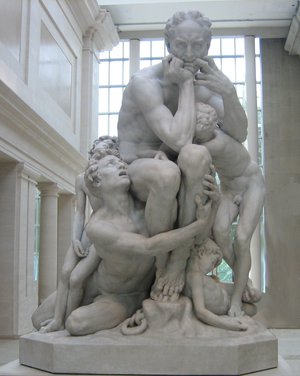 Next we spent the day at the Metropolitan Museum of Art.  Aside from the permenant collection was a major retrospective of Jean-Baptiste Carpeaux.  It explored the life and work of this exceptionally gifted, deeply tormented sculptor who defined the heady atmosphere of the Second Empire in France (1852–1871). It features about 150 works including sculptures, paintings, and drawings, which are organized around the major projects that the artist undertook during his brief and stormy career. 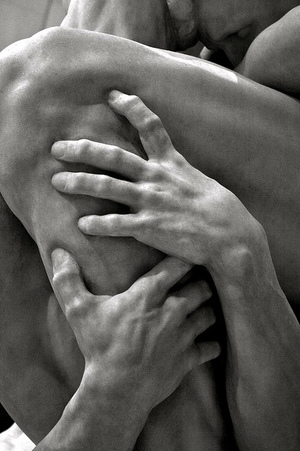 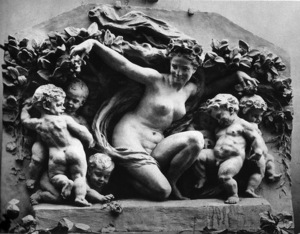 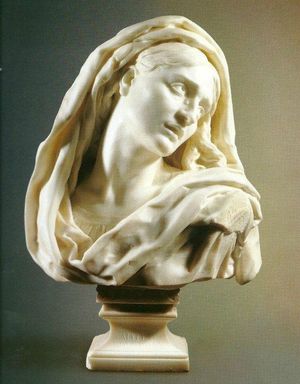 My favorite piece from the exhibit was one of Carpeaux’s most moving works, his last great marble. Notwithstanding its religious title (Our Lady of Sorrows), the work grew out of a quotidian experience in the streets of Paris: Carpeaux encountered a former model grieving over the death of her child. He took her to his studio and created this extraordinarily expressive bust—“a head in tears, face emaciated, with a sincere attitude of maternal sadness, and the true tears of a mother,”

He even carved the tears that were streaming down her face.